Wow. Sophia Kennedy’s Up from the new album is dark, powerful and damn good.

Sophia Kennedy, part of the DJ Koze cosmos, makes pop music the way we like it: a little playful, cross-genre, and with a lot of grooves. Her latest album Monsters is a delightful trip. It’s certainly not an easy album, but it’s worth spending a little time with it because there’s a lot to discover. Hidden among gloomy sounds and wry harmonies is a great beauty.  Up is a good example of this exciting pop, which manages to be exciting without having to make use of deliberate extravagances. Just as label boss DJ Koze knows how to place techno between club and mainstream, Sophia Kennedy manages to make pop interesting again.

END_OF_DOCUMENT_TOKEN_TO_BE_REPLACED 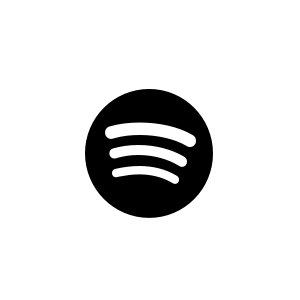 Or just tell your friends <3

We hate Spam. Once a month we will send you a beautiful email. You can always change your subscription preference.